Brick by Brick: Building an Embedded Librarian into your Course for Student Success! 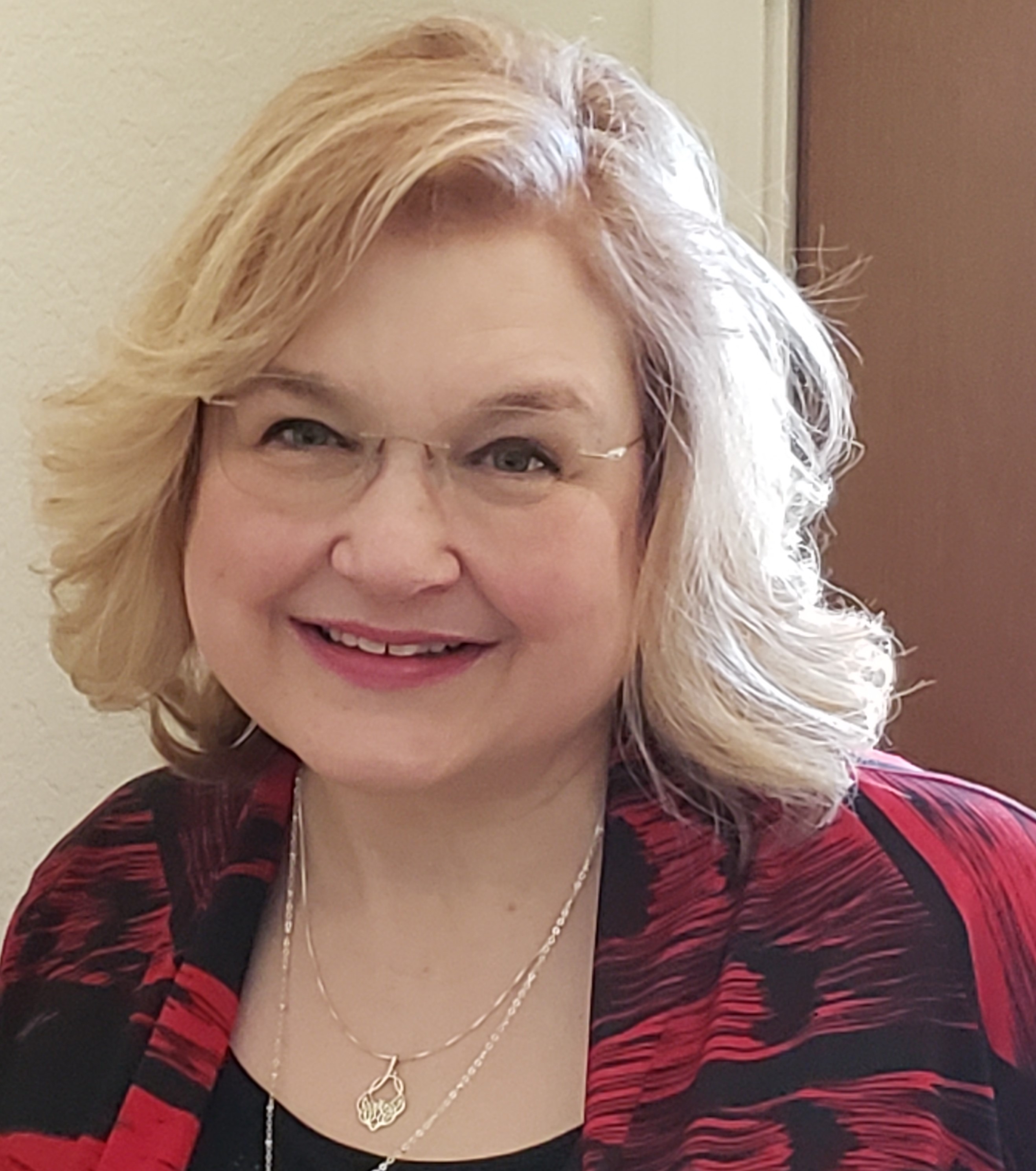 Theri Wyckoff is an Education professor at the College of Southern Nevada and teaches Valuing Cultural Diversity, Educational Psychology, and Classroom Management. She has presented on topics such as the intersection of diversity and pop culture, using social media in education, and teaching English as a second language. Previously she was a teacher for 20 years in schools with historically underserved populations in Las Vegas and Omaha, Nebraska.

Theri can be reached at: theri.wyckoff@csn.edu 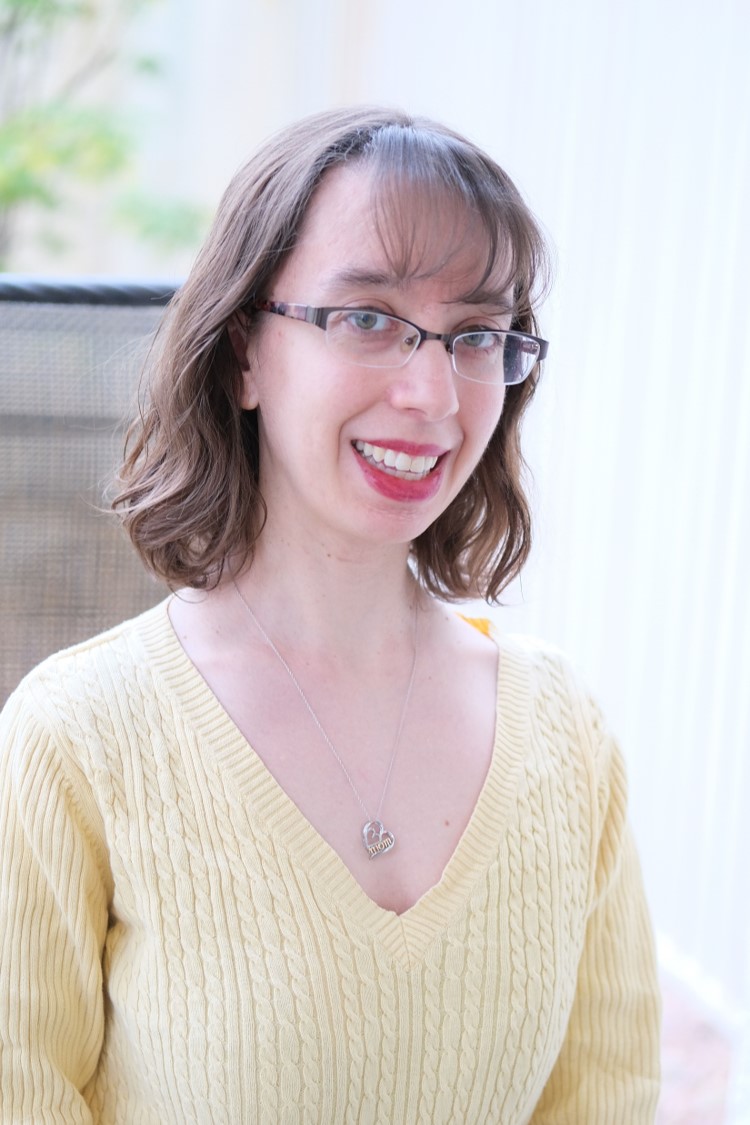 An eLearning Librarian at the College of Southern Nevada, Stephanie Espinoza Villamor helps online students with research and information literacy. She's served as 2017-2018 chair of CSN's Women’s Alliance, 2016-2019 member of CSN's Diversity Council, and previously presented at past Southern Nevada Diversity Summits on topics of literature and pop culture.

Stephanie can be reached at: stephanie.espinoza@csn.edu